Search
In 1899, a young woman sneaks into a performer's dressing room after the show ends in a small Methodist Church in Manitou, MB. Desperate to get the attention of Miss E. Pauline Johnson, nothing will stop a young Nellie McClung from talking to the gifted poet. 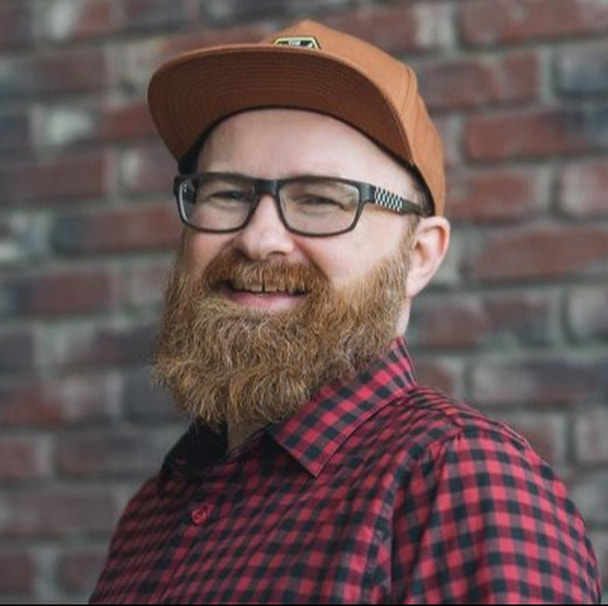 Steven Elliott Jackson is an award-winning playwright originally from Minto Manitoba and now living in Kitchener, Ontario. In 2017, he won Best New Play at the Toronto Fringe for “The Seat Next To The King” and it was produced in Canada and the United States subsequently. It was published by Scirocco Drama. In 2020, he won Best New Play for “Three Ordinary Men” at the Hamilton Fringe and it will be produced in June 2022 by Cahoots Theatre in Toronto. In 2022, he will be premiering TOM as well as The Garden Of Alla and The Prince’s Big Adventurer at the Toronto Fringe. 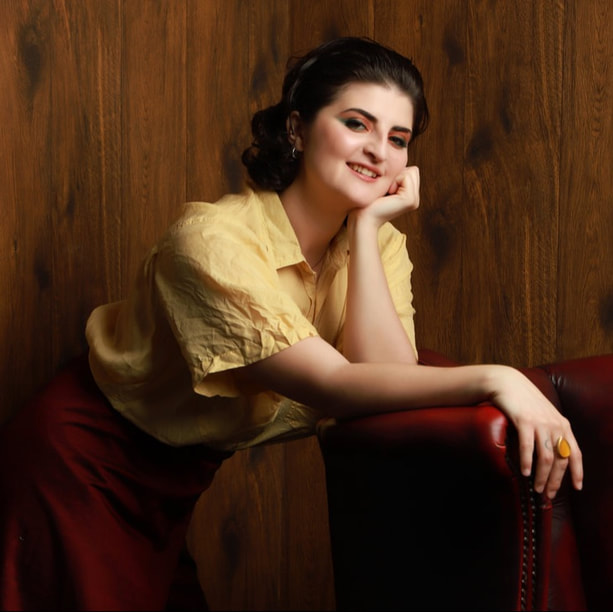 Giulia an Italian artist based in London whom practice ranges flexibly within theatre and films. Her stories center on intimate relationships with both the others and with oneself, with a strong focus on surreal aesthetics and bold female characters. She likes to investigate the role of women in nowadays society and attempts to open dialogues on social issues. Freshly graduated from The Royal Central School of Speech and Drama, she is currently working as director’s assistant while developing a number of theatre and film productions with established film and theatre makers. 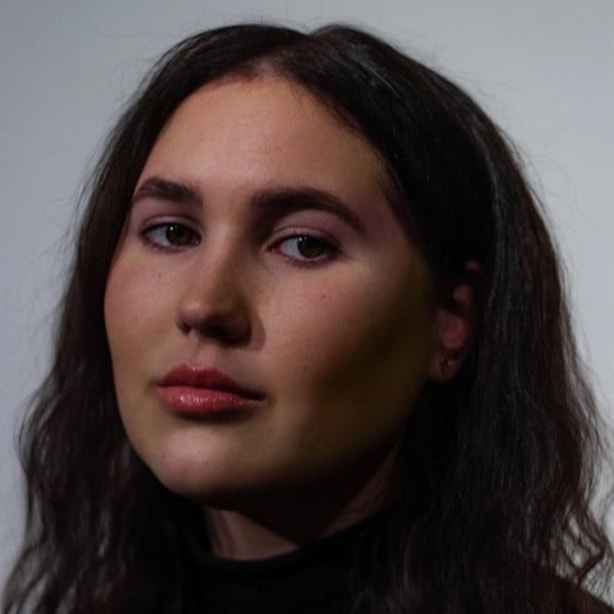 Liida Sahamies is a Finnish actress and writer living in London. She has a background in improvisational theatre which began in secondary school. Having only previous experience as a performer she felt passionate about expanding her skills by training in theatre making. Through her degree at The School of Art, Architecture and Design she found passion for writing, directing and dramaturgy, and has expanded her interest in film making. She is especially interested in historical dramas focusing on the women's experiences. After graduating, in addition to her writing she has performed in short films and collaborated on stage performances with her friends. She hopes to create and perform engaging work in theatre as well as in film and television. 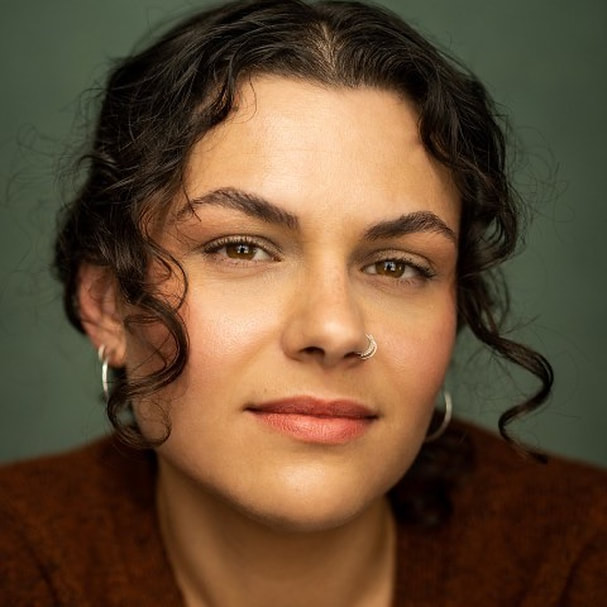 My name is Varsha Patel and I have been doing theatre ever since I was a little girl. For me I feel most comfortable when I am on stage performing, my favourite thing about it is taking the audience on an emotional journey with me. I do acting for the love of it and really try to enjoy every step of it as there is always something to learn. I look forward to what the future holds for me.