Search
Martine and her brother Davis sit down to celebrate the birthday of their late brother, Matt. Their fraught sibling relationship makes this meeting somewhat awkward, but they find themselves growing closer as they sift through their shared childhood memories. A knock on the door changes the tone of this strange celebration. 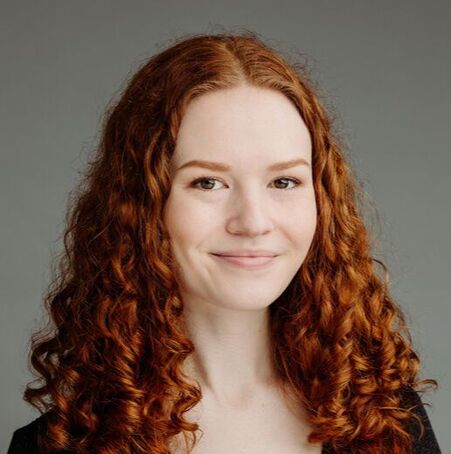 Amanda Samuelson is a writer and actor currently based out of Edmonton, Alberta. She was born and raised in Grande Prairie, Alberta, where her passion for theatre began. In December, 2018, Amanda graduated from New York University’s Tisch School of the Arts BFA program, with a major in Theatre and a minor in Creative Writing. She spent the majority of her time at NYU in the Playwrights Horizons Theatre School, where she took classes in acting, playwriting, directing, design, and more. She spent a semester in London, UK and a summer in Florence, Italy participating in playwriting and fiction writing programs, which was certainly the highlight of her degree. In Edmonton, Amanda continues to act but has focussed more on her writing as of late (COVID has certainly played a part in that). Her plays have received recognition in festivals and competitions locally, nationally, and internationally. She is so excited to be a part of Little Lion’s New Play Series, and to be in the company of so many other talented Canadian playwrights. 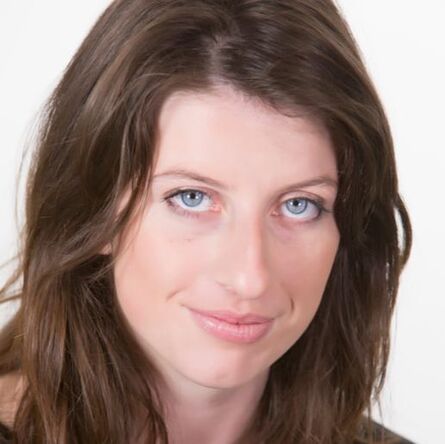 Originally from Australia, Sascha completed her MFA in Theatre Directing program at East 15 Acting School in 2019. Before relocating to London she spent 7 years in Toronto, Canada directing young people in Musical Theatre. Since arriving in London she has directed at The Lion & The Unicorn (Lobby Hero, 2018), The Arcola (‘Mrs Hitler’, Page to Stage New Writing Showcase, 2018) and Drayton Arms Theatre (The Shape of Things, 2019). She has assisted at Queen’s Theatre Hornchurch (Beauty & The Beast, 2017),  and Theatre503 (Cuzco, 2019) where she also directed 'It'll Make You Feel Better' by Phillip James Rouse as part of 503's Rapid Write Response to Cuzco She also spent a month at the National Theatre of Serbia assisting on the David Glass Ensemble's AB Project.
During 2020/21 she curated an online Instagram Emerging Artist Seminar series for Car Crash Productions and has been working in events at the London School of Economics. 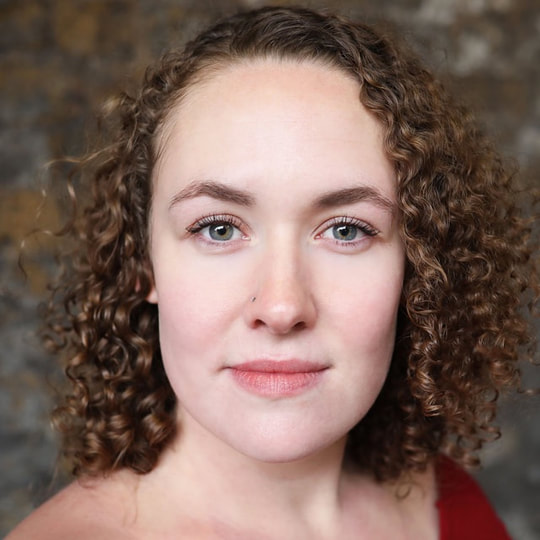 Brenna is originally from Portland, Oregon. She moved to London to pursue her MFA in Acting at East 15. After graduating, Brenna has dappled in directing and creating some short films with friends. She is thankful for the opportunity to get back into live performance, and especially with a company with roots so close to her home! 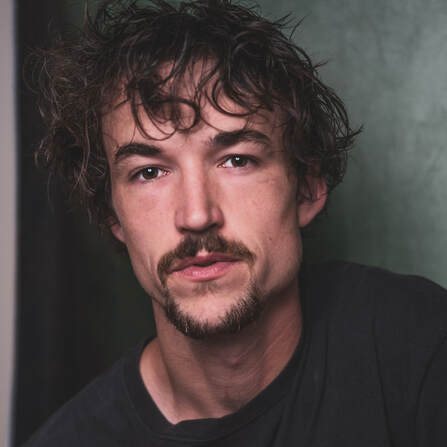 Jacob is an actor originally from the West Midlands now based in London. With a base in physical theatre, he recently wrapped the feature ‘COLD’ with Open Sky Ahead - addressing themes of love, grief, madness and redemption COLD combines physical theatre with cutting edge filming techniques to create a uniquely dramatic audience experience. Since he has recently worked predominantly in film, he is looking forward to returning to the stage. ​