Search
In 1850s Boston, confirmed bachelor Thomas Bulfinch, whose translations of Greek and Roman myths were the standard for over 100 years in the West, was otherwise known for his virulent anti- homosexuality activism. He published one other book - a memorial to his deceased younger student, Matthew, beside whom he had himself buried. Bulfinch’s Mythology compares Bulfinch’s unnameable desires with his eviscerated translations. Myth, mime, and theatre coalesce to tell the story of what was lost in translation. 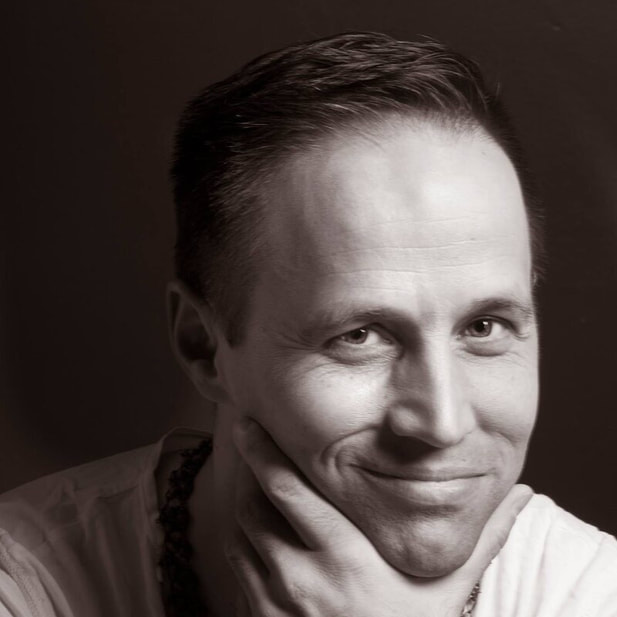 Trevor founded Tottering Biped Theatre (TBT) in 2009, a professional company emphasizing original, issue driven, and highly physical work. He completed Theatre Studies at Waterloo, a MA at Guelph, and Mime at the Marcel Marceau School in Paris. He has been a professional actor for over 15 years in pieces ranging from Classical to contemporary, performing in over 40 National and International cities and Theatre Festivals.

Trevor is also a professional Mime, a regional American Style Latin Dance Champion, and has taught/coached physical Theatre for over a dozen professional Theatre companies and University Theatre programs. He is an active arts advocate, director and choreographer. 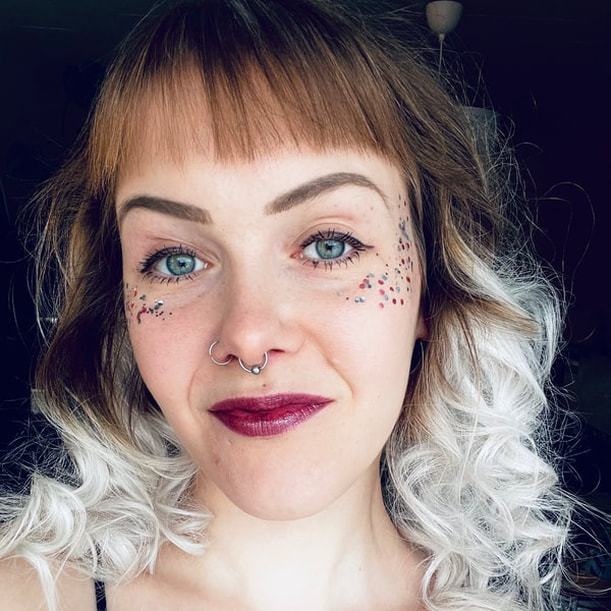 Ronja Siljander is Finland born and London based theatre director, drama facilitator, pedagogue and performer. Her visual, powerful and movement-based directing is often conducted with witty, arrogant and sincere spatial and emotional understanding of contemporary theatre meeting classical text. She always seeks to find ‘the fun’ out of injustice and disarray in arts. Her core strengths as a young practitioner are in devised and physical theatre as well as work with youth and emerging artists.

After finishing her BA degree in drama-based pedagogy, facilitating and applied theatre at Turku Arts Academy in Finland she graduated with distinction from Masters program of theatre directing at East 15 Acting School in 2020. She’s worked as a theatre director, assistant director, drama teacher and ensemble member in Finland, UK and internationally, including GITIS, Russian Institute of Theatre Arts and Zurich University of Arts ZHdK. She’s deepened her understanding in physical performance through dance, circus, clowning, mime and puppetry. In 2022 she developed her own devised, original work with a grant from Arts Promotion Centre Finland and worked as drama facilitator in primary schools for various companies in the UK.

In life she’s inspired by gender and opportunity equal approaches that leave no one with physical, mental or social obstacles in marginal. She’s a passionate roller derby skater, a film nerd,  morning yogi and closet poet who will never say no to a nice piece of cake and a cup of coffee or an invitation to join for a day in an amusement park. 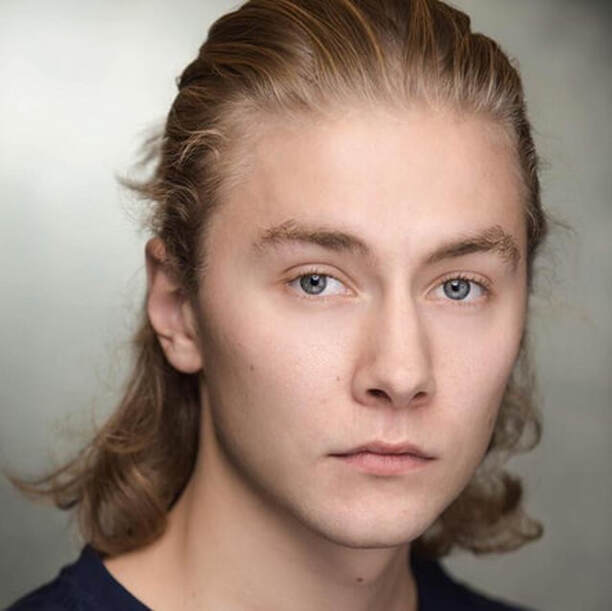 Felix is a actor from London. He studied at The Brit School, World Performance at East 15, with Philippe Gaulier and Au Brana in France and also in Denpasar in Bali. As well as drama training, Felix has practised martial arts (Kuk Sool Won) for more than 12 years which he is currently putting into practice in a short film/proof of concept set for release in 2022. He plays guitar and saxophone, and sings. Felix makes his own music as Fe Ryder on Spotify. He continues to work in theatre and film as an actor, musical director and foley artist. His recent productions include: A Blue Something, Greenwich Park, and The Workman’s Wife directed by Ronja Siljander. One of his ambitions is to tour as a performer and see more of the world.