Search
Internal Iniquity is a one act, one scene, staged thought-piece in which MAN admits to VOICE that he, to his own horror and disgust, is sexually attracted to twelve year old Vanessa. MAN reflects on the circumstances that shifted their friendship to mutual desire. With VOICE hovering over and asking questions, MAN must admit to himself and them, what he did exactly to land him in this internal crisis? He knows he did wrong, but how can he prove to himself and VOICE that he’s not a monster, but a man? 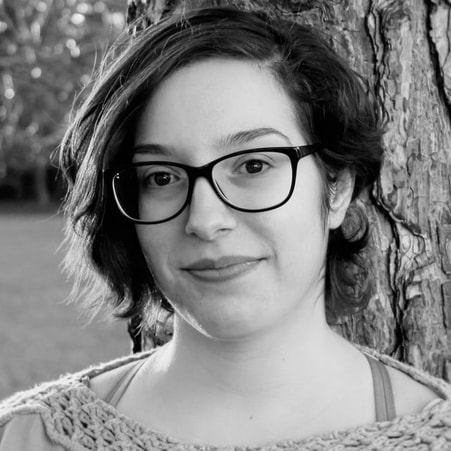 ​Adriana DeAngelis (she/her) is a Queer Canadian artist and a new playwright. Adriana has most of her experience in Costume Design and Sewing, and is excited to branch out into other theatrical outlets. She has worked alongside Toronto-based companies: Alumnae Theatre, Nightwood Theatre, and CanStage. She has also worked internationally with YUFFA at the 2016 Edinburgh Fringe Festival. Internal Iniquity has participated in the 2021 Boulder International Fringe as an online performance. Adriana is also the founder of the theatre collective, Illusions Ink. Adriana aspires to have her work travel internationally, one Fringe at a time! 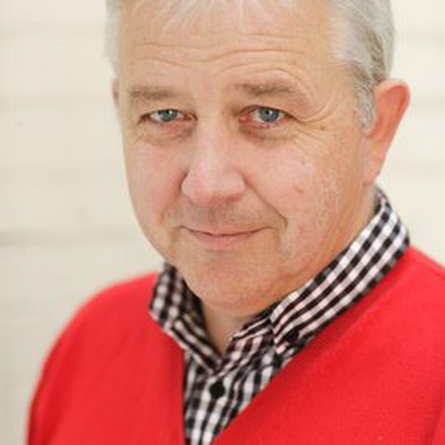 John Greening has directed some of TV’s most popular dramas. His credits include EastEnders (over 250 episodes including 4 Christmas specials), Casualty, Holby City, Shakespeare and Hathaway, Hollyoaks, Father Brown, Lark Rise to Candleford, and Robin Hood. COVID put paid to his first ever stint on Coronation Street. John has also worked as a producer and production executive. 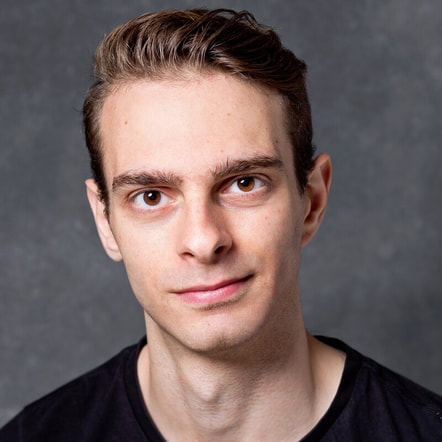 Carmine Tiberini (24 years old) is an Italian actor, living in London, who has just graduated from East15 Acting School. He is an actor and Movement Performer. His artistic journey started as a breakdancer, after which he decided to expand his expressive palatte with acting. He is also a painter and a writer. 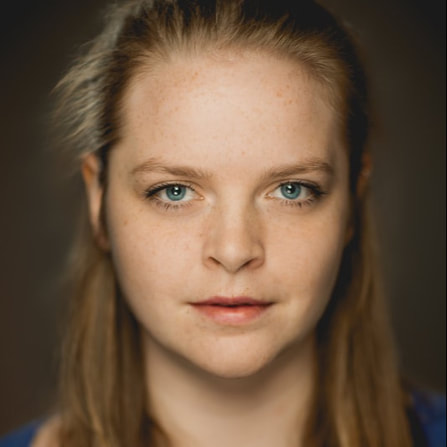 Maria Lisberg-Jonasson is a very experienced and versatile Danish actress. She graduated from the BA Acting (International) course at East 15 Acting School in 2019, she is also a trained singer and musician with a BA in Music from University of Copenhagen. Her previous credits include: EDDIE in The Amish Project (stage), NICOLA in The Promotion (short film), BULLY in Staring Girl (short film), TEENAGE DAUGHTER in Six Characters in Search of an Author (stage), GERTRUDE in Hamlet (stage), BOB in Void (stage), BOTTOM in A Midsummer Night’s Dream (stage). SINGER in Kong Arthur (The Royal Danish National Theatre).