Search
Mrs. Kray tells the story of famed London gangsters, Reggie and Ronnie, through the eyes of their mum, Violet. It's an examination of motherhood and the price women often pay for devotion. 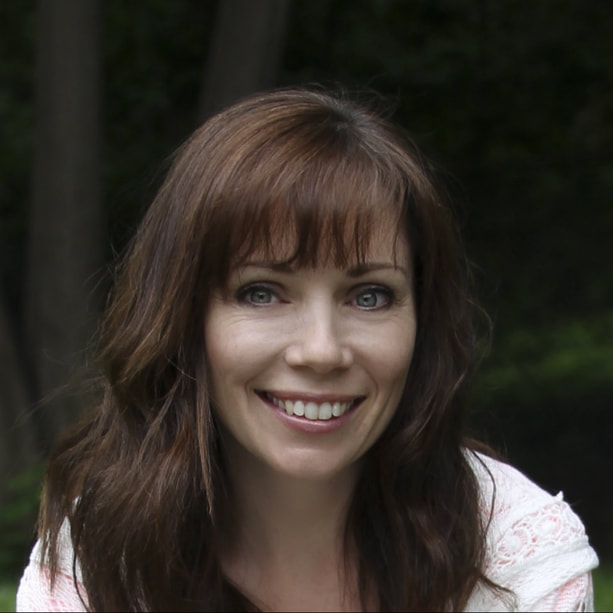 Christen Shepherd is a writer and death doula from St. Marys, Ontario, Canada. She has written for numerous publications, as well as a book on adoptive parenting which is distributed by child welfare organizations. Her novel The Approaches was long-listed for the Guernica Prize. Mrs.Kray is her first play 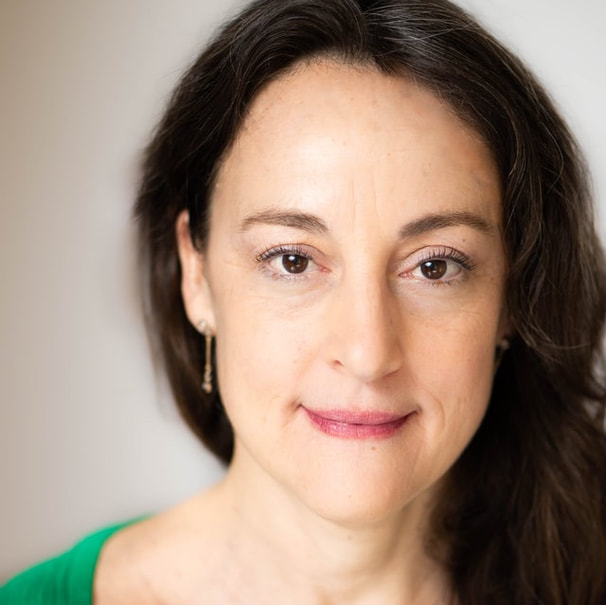 Biz Lyon is an actor and director based in Central London. Originally from Kentucky, Biz has studied at The Juilliard School and The New School in New York City and recently received her MFA in acting from East 15 Acting School in London. Biz has lived and worked in New York City, Los Angeles, Tennessee, and now London.
Recent acting work includes a role on the Showtime series “The Man Who Fell to Earth” and a role in George Clooney’s “The Boys in the Boat.”  She most recently appeared on stage in March 2022 as Lady Jane Wilde in “Vengeance:  The Demise of Oscar Wilde,” a new musical, and as Olivia in Little Lion Theatre Company’s adaptation of Twelfth Night, titled “What You Will" at the Tea House Theatre in Vauxhall. She has also played Hovstad in 'An Enemy of the People' at the Bridewell Theatre, Marlene in 'Top Girls’ with East 15 Acting School and starred in the one-woman Civil War-era show “A World Kicked To Pieces” about Mary Boykin Chesnut.
Her most recent directing project was for Little Lion’s “Stories from Home” series in November 2021 where she directed “The Florrons Cake” and “Across the Causeway,” two new plays from Canadian writers.  Her other directing credits include 'Love's Labours Lost,' 'Crimes of the Heart,' and 'Tobacco Road,’ which was produced in Los Angeles. 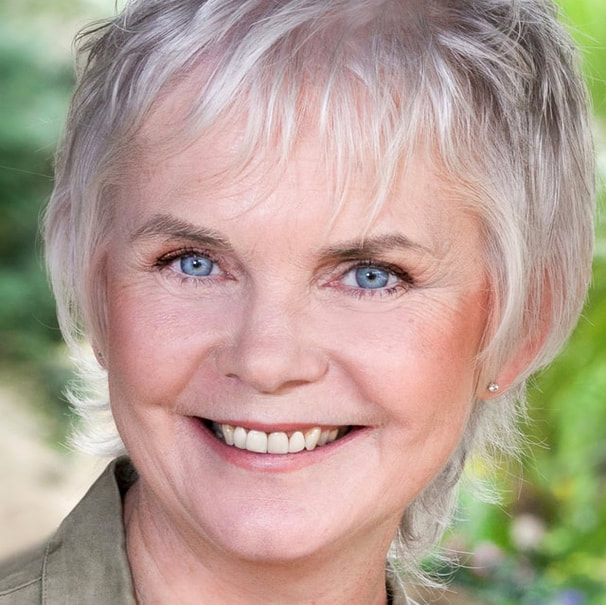 ​Susan Graham trained at LAMDA and worked as an actor for 15 years before taking a backseat for a while to concentrate on family life. But now she’s delighted to be back ‘playing’ again.

Susan has also produced and directed a number of productions including ‘The Vagina Monologues’ and ‘Talking Heads’ and is part of the ‘Three Menopausal Maids’ comedy sketch group who’ve had two sell out runs at the Edinburgh Fringe in 2018 & 2019.

Most recently Susan has been concentrating on working with writers and actors on new plays in development including ‘The Great Escapists’, ‘Peregrine’s Progress’,’Falcon’s Flight’, ‘Unexpected’ and ‘To Have and to Hold’. Being a part of the creative process and watching plays grow and flourish during rehearsals and performance is something she finds very fulfilling. She is delighted to be playing Violet Kray in Mrs Kray. 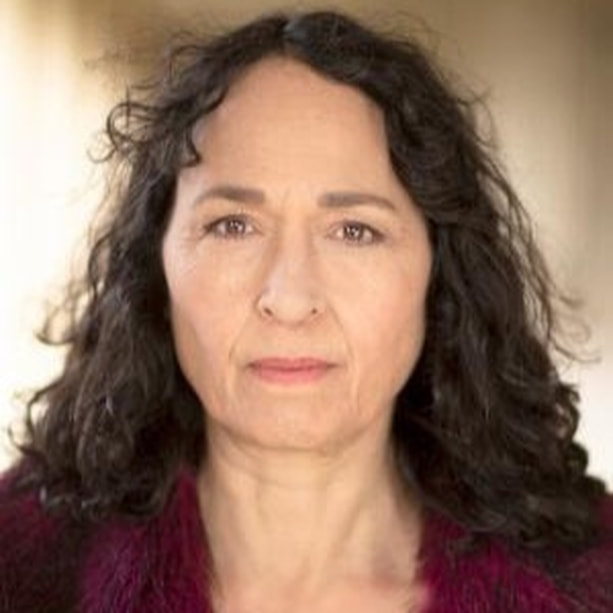 ​Olivia has recently returned to acting after a long break. Recent theatre credits include: Molly in OUT OF THE DARK for Extant Theatre directed by Erica Miller, Lady Trelawny and Blind Pru in TREASURE ISLAND at the Rotherhithe Playhouse directed by Phil Willmott, and multiple roles in a new comedy writing double bill at the Baron’s Court Theatre. She particularly loves Greek tragedy and has played Antigone, Jocasta and Clytemnestra. 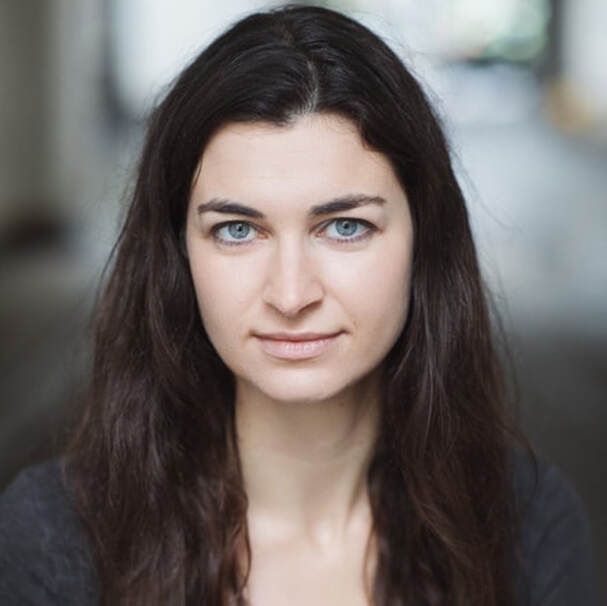 Jessamy is delighted to be back with Little Lion Theatre after having previously performed in Stories From Home. Other credits include A Midsummer Night's Dream and Romeo and Juliet (Bowler Crab), Joffrey! The Panto (Quintuple L), A Christmas Carol (Chapterhouse Theatre), Journey to the Centre of the Earth (Strange Fascination), In Search of Myself (Distracting Cats Productions), Macbeth (East London Shakespeare Company) and Against All Odds (Pipinski Productions) Jessamy trained at Cygnet Theatre.