A   A reunion with her 3 childhood friends is short-lived when Spencer and her Neechies wind up in jail. Now they have to convince the police the "smoking gun" was fired with the best intentions.


Neechie-Itas is a digital presentation that will be featured at Stories From Home: A New Play Series at the Drayton Arms. The selected scene is performed by the Oklahoma Indigenous Theatre Company and is directed by Sarah dAngelo. 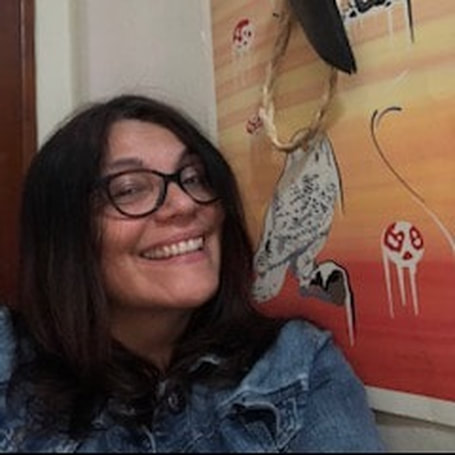 Jo (She/Her) is Anishinaabe and living on Treaty 1 Territory. She is a budding beader, awesome scrunchie maker, short film creator, playwright, and a member of Prairie Theatre Exchange’s (PTE) Emerging Playwrights Unit. She created Winn Nipi, an audio piece for PTE's Winnipeg Stories Safe at Home Manitoba Project. Her play Neechie-itas won the Native American New Play contest and was produced in Oklahoma, by the Oklahoma Indigenous Theatre Company. She is currently working on her comedy play Land Claim. 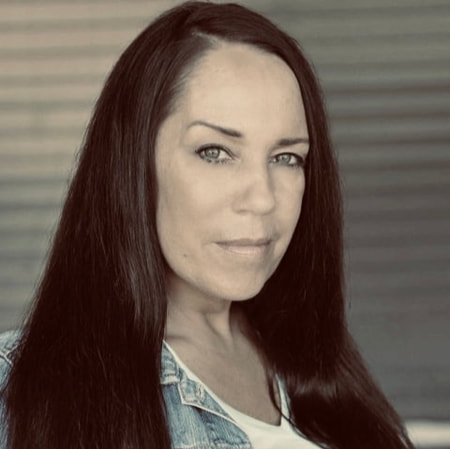 Sarah dAngelo is an interdisciplinary theatre worker of Mohawk descent whose creative practice intertwines storytelling with re-presentations of Indigeneity, rematriation, social and environmental justice. In addition to serving as artistic producer with the Oklahoma Indigenous Theatre Company, she is an actor,  director, dramaturg and a voice and dialects designer with production credits throughout the U.S. and Canada. She is a certified Michael Chekhov Teacher candidate with the Great Lakes Michael Chekhov Consortium. Currently she serves as an Assistant Professor at Brown University and teaches performance, directs and designs voice and dialects for productions in the Theatre Arts and Performance Studies Department. ​