Search
1882. A monster lurks Lake Ontario. Thirty-nine people have already drowned. An intrepid reporter is about to come face to face with the culprit, and it’s worse than she’s ever imagined. A true horror story inspired (and thoroughly exaggerated) by Toronto’s very own sea serpent. 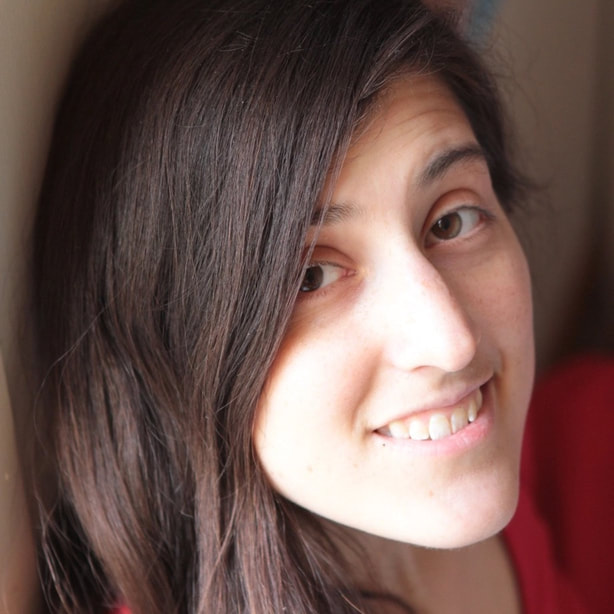 Natalie Frijia is a writer, theatre maker, and circus stage manager. She has a PhD in drama and environmental studies at the University of Toronto's Graduate Centre for Drama, Theatre and Performance Studies, and the School of the Environment. She was also a member of Storefront Theatre’s inaugural Playwriting Unit. Her plays have been workshopped and presented at Ruby Slippers Advance Theatre Series, Summerworks Festival, Storefront Theatre, New Ideas Festival, Rhubarb Festival, and Fringe Festivals across Canada. 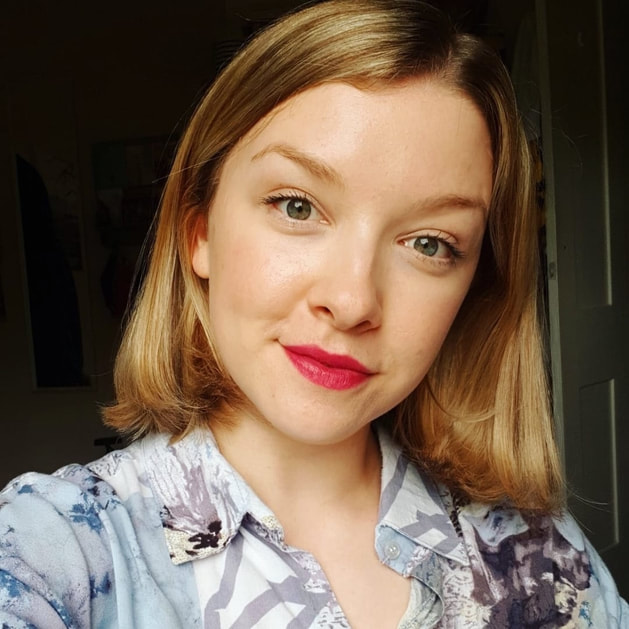 Christine Mears is a Director and Creative Producer who trained at Rose Bruford College of Theatre and Performance and was awarded the Jacqueline Nicholls Award for Excellence in Directing in 2017. Christine has worked with feminist theatre company Lobster Frock, with who she co-created the play The Pursuit of Success with and completed artistic residencies at ARC Stockton Theatre and Theatre Deli. Christine is a regular visiting director at Rose Bruford drama school and was part of Peer Productions’ Motherline Creative Collective during the Covid-19 2020 lockdown. Christine recently directed JUMPER, a new play by Josh King which was performed at The Lion and Unicorn Theatre and The Bread and Roses Theatre.

Directing credits include  JUMPER by Josh King, Playhouse Creatures by April De Angelis, The Devil's Gateway by Sarah Daniels, Rosé Cheeks by Ciara Brown, All That is Gold Does Not Stay by Elene Hadjidaniel, Justine Cutts by Nikki Racklin, Lightning Girl by Rita Anderson, Top Girls by Caryl Churchill, Seven Seven by Twin Company, Bed by Jim Cartwright, How to Save a Little World by Matthew Anderson and One Million Tiny Plays About Britain by Craig Taylor. 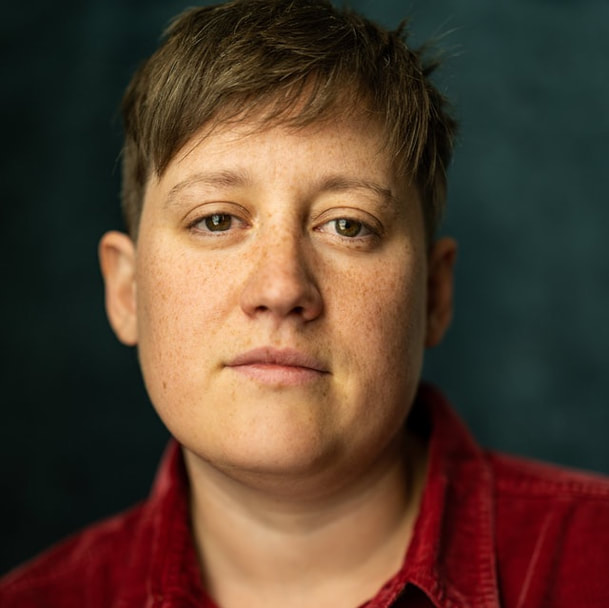 ​Emily graduated in 2020 from East 15 Acting School where she appeared as Lady Macduff in Macbeth, Varia in The Cherry Orchard, Rose in Di and Viv and Rose, and Pablo in Suicide in B Flat.
Since then Emily has worked with companies such as Extraordinary Bodies - live Audio Description, The Paraorchestra – ‘SMOOSH!’, and has been directed by The Shouting Mute in both site-specific outdoor performance ‘Partnering with Earth’ in collaboration with Inside Out Dorset, and short film ‘Many Dates’ which has subsequently been nominated for several short film festivals including the Los Angeles International Film Festival and Phoenix Shorts.
Emily is thrilled to be working with Christine Mears in Devil and The Deep Blue Sea in the coming weeks as part of the Little Lion New Works Series. 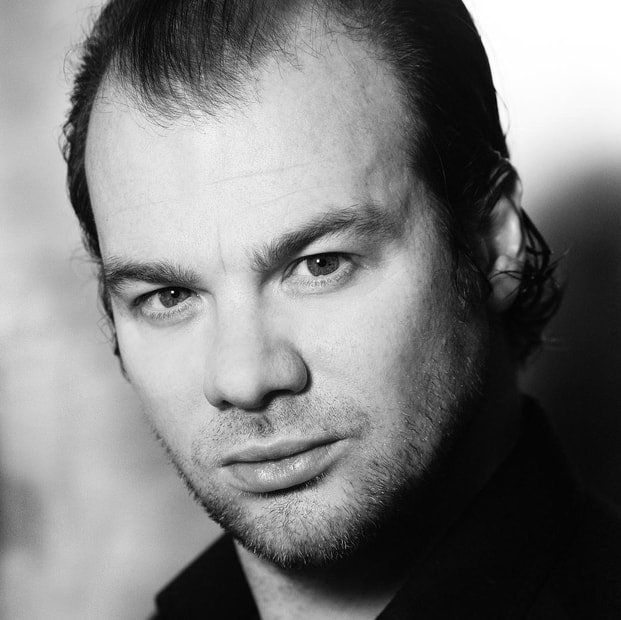 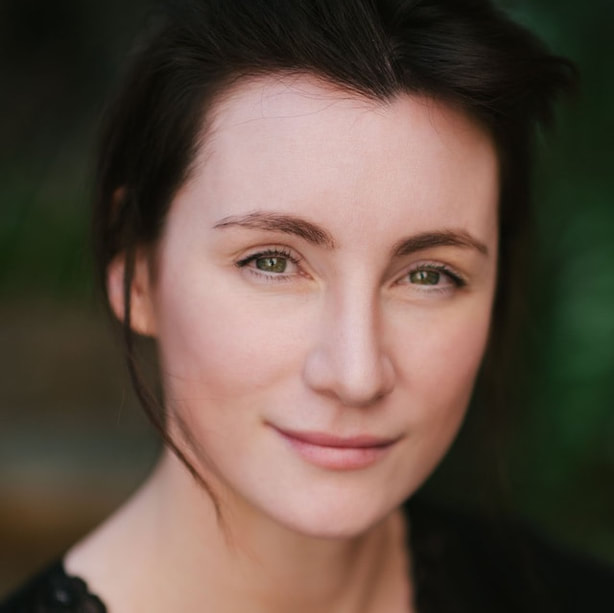 ​Extensively trained abroad in Australia and New York, Gemma has played roles from classical Shakespeare to modern day Tom Wells.
Working in repertory theatre, notably, Gemma received a Best Actress Award for her lead performance as Jane Eyre in stage adaptation ‘Jane Eyre’. With her work extending to feature and short film roles, Gemma produced and appeared in short film ‘Candy and Shelley Go to the Desert’, which received multiple accolades and honourable mentions across various film festivals. Gemma has also appeared in the controversial Australian independent feature film ‘Stringybark’.
She is thrilled to be involved in Little Lion Theatre Company’s New Words Play Series because a) it will be her first London theatre experience having only recently relocated to the UK, and b) Canada, its people and stories hold a very special place in her heart, having in another life for many years lived in the Canadian mountains as a Ski Instructor.