Search
Stories From Home: A New Play Series was presented on November 14th and 15th, 2021 at the Drayton Arms Theatre.

Stories From Home was the first instalment in Little Lion Theatre Company’s new play series. Over our three performances, we showcased 15 pieces of original writing from a diverse group of Canadian playwrights who had been paired with a UK based director.

From a possible cake-baked intergalactic crime to a relationship-shifting cross country road trip via the secret behind the success of a small-town Chinese-Canadian restaurant, Stories From Home highlighted some of the best emerging talent from the Canadian theatre community right here in London (not Ontario), England.

Sunday matinee: Inside the Claypot Rice; lavender.grid.stop; Stories of a Dish; Not Going Nowhere; and Between the Lines.
Sunday evening: We'll Burn That Bridge When We Get To It and I Guess That's Now; Family Tradition; Internal Iniquity; Just Across the Causeway; and Highway 1.

Monday evening: To Build a Fence; Neechie-itas; Waltzing with Puppets; The Florron's Cake; and A Visit.

​Click on the photos to learn more about these fantastic plays! 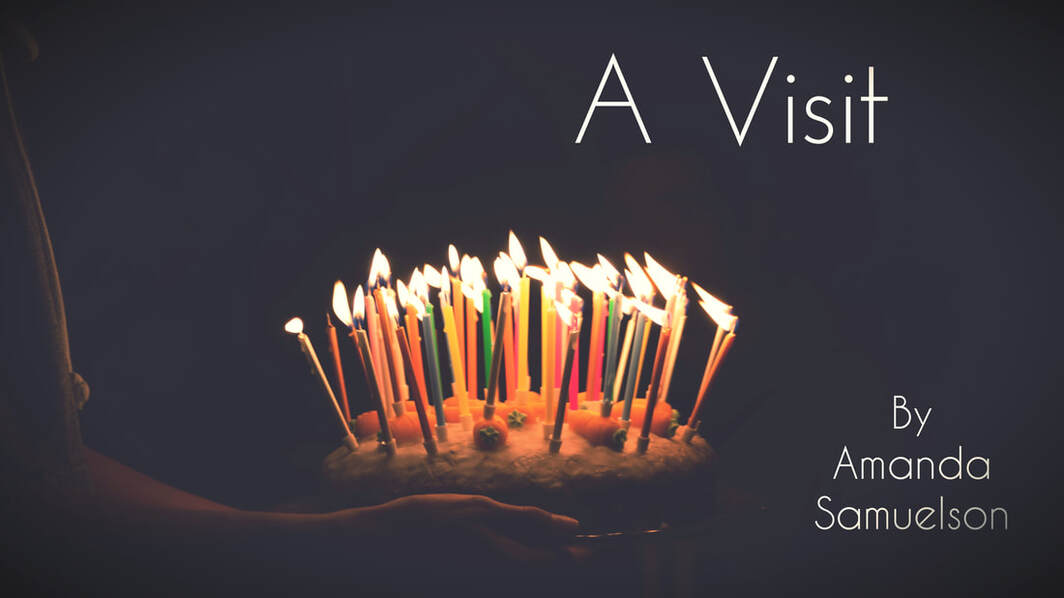 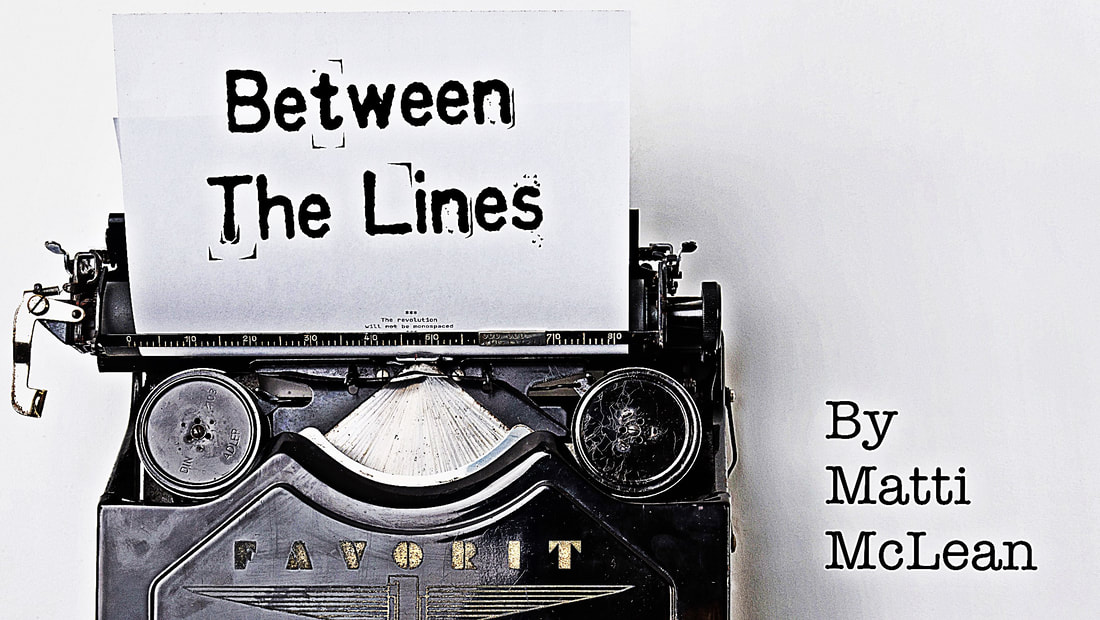 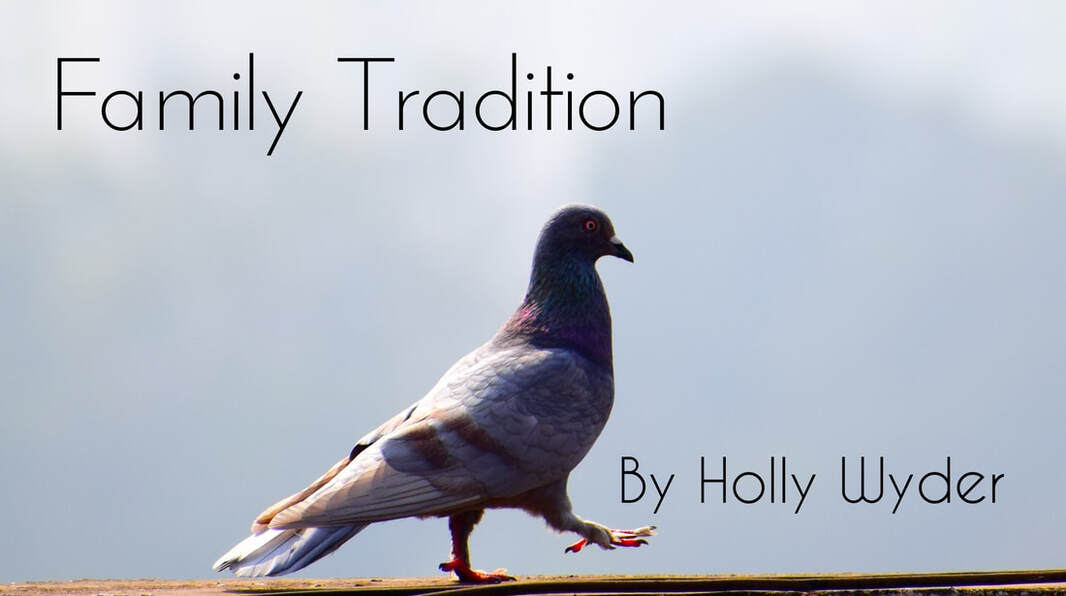 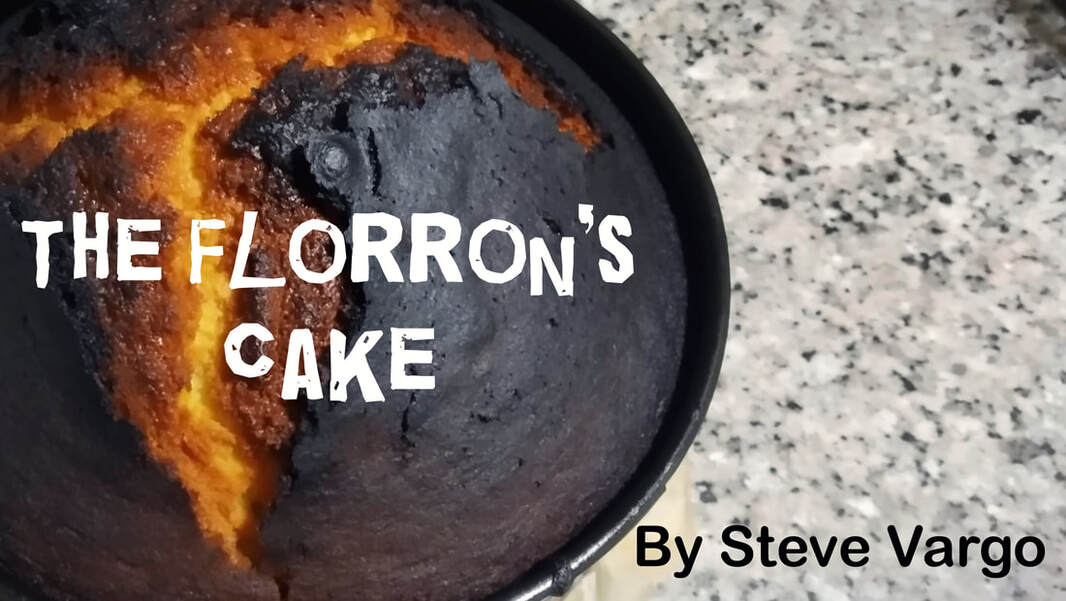 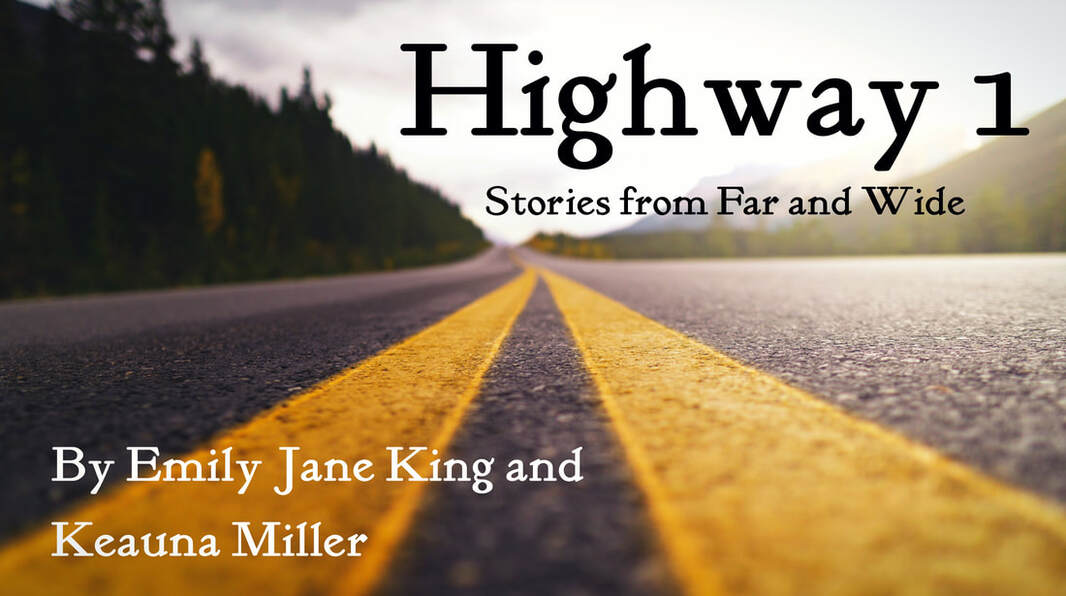 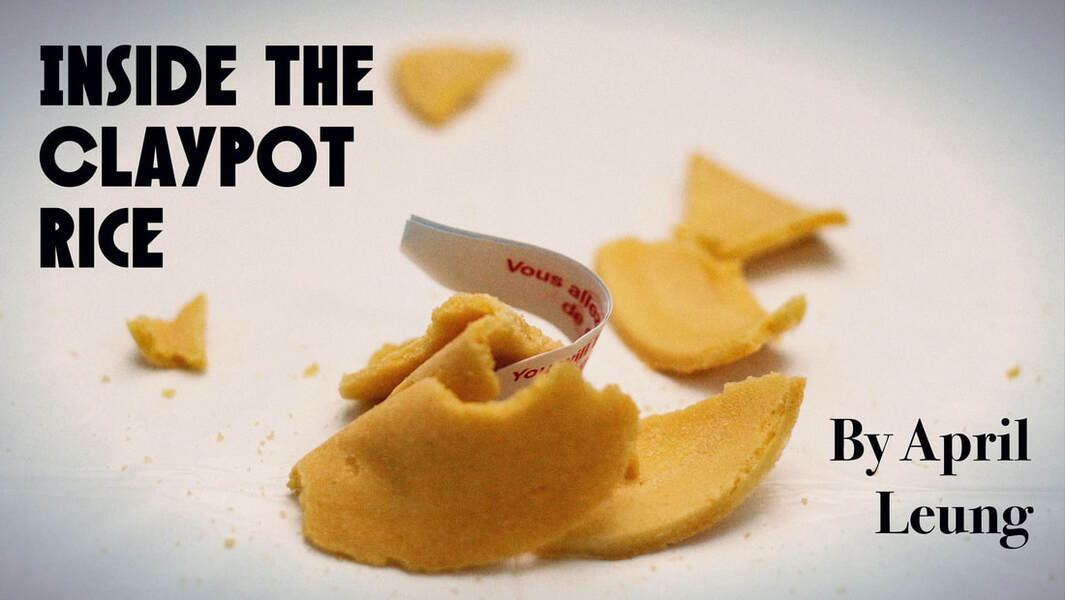 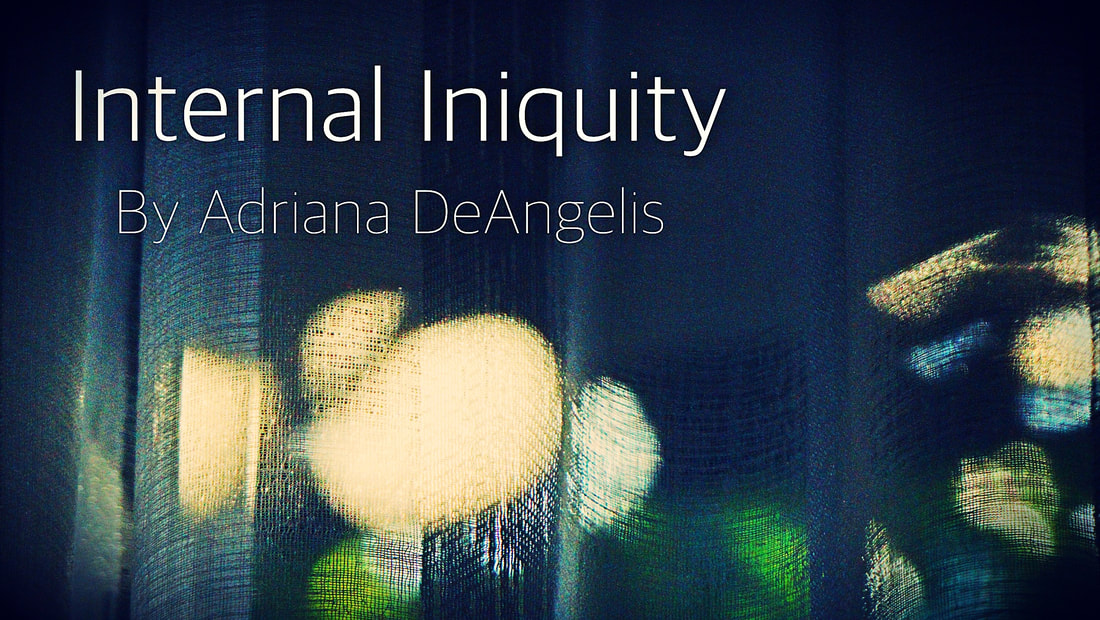 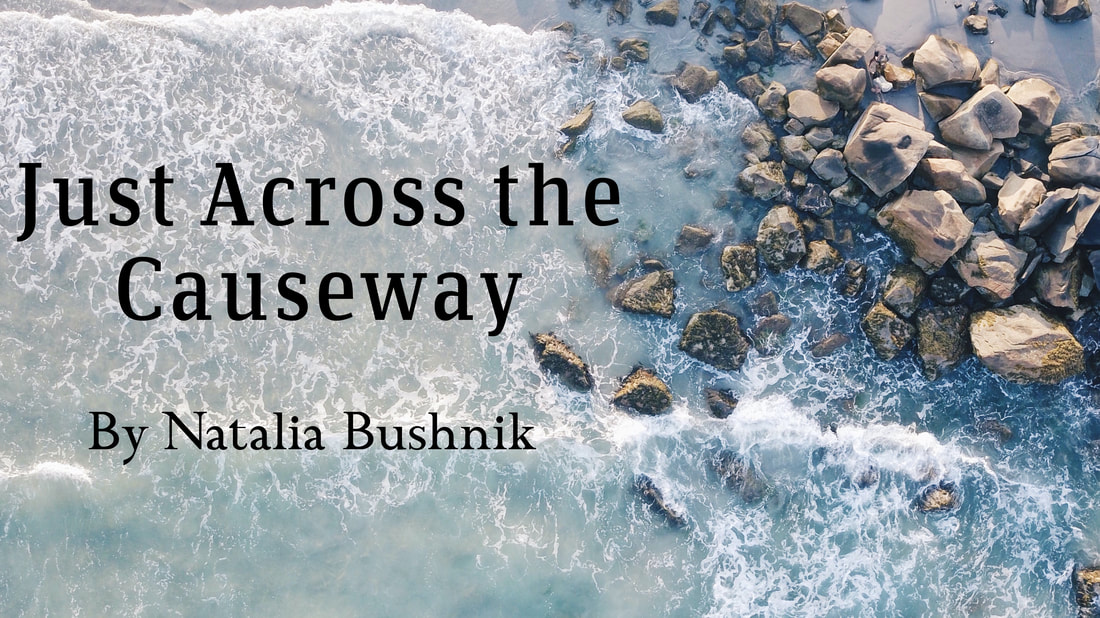 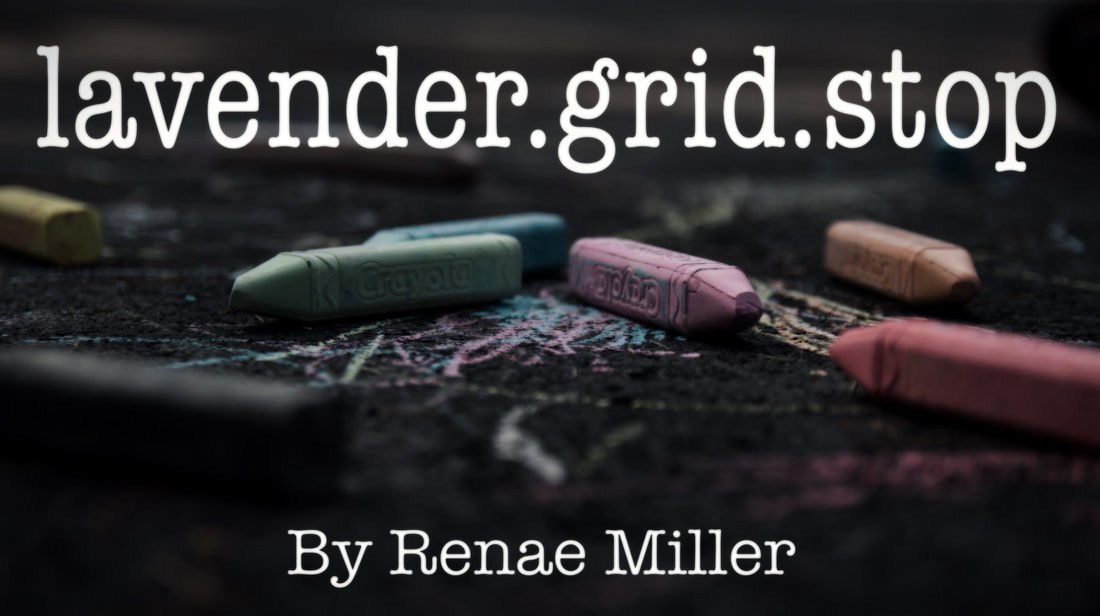 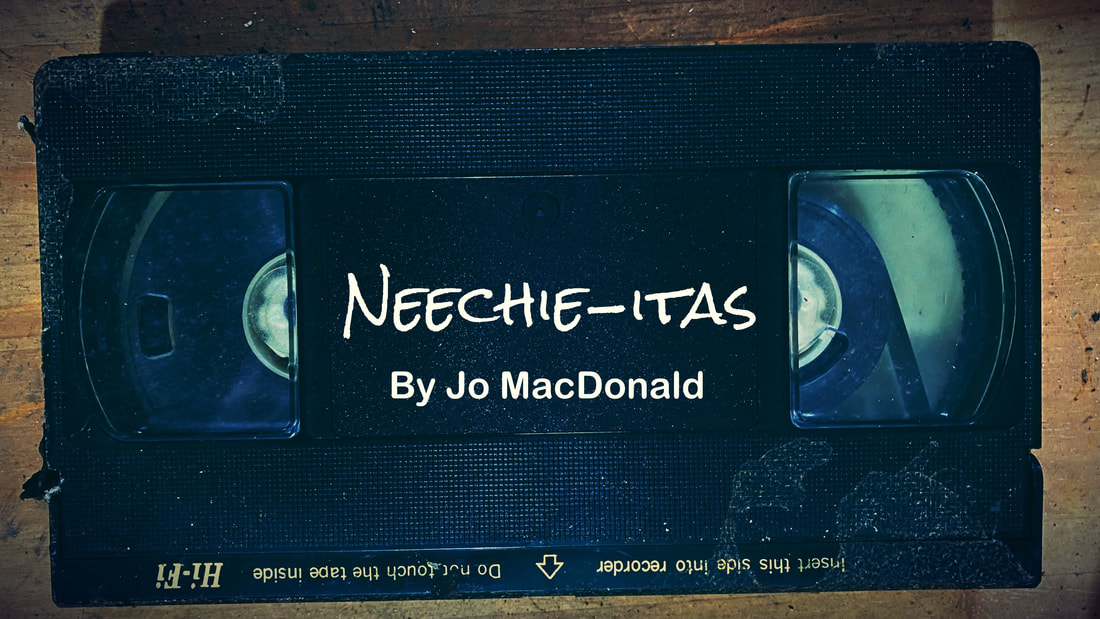 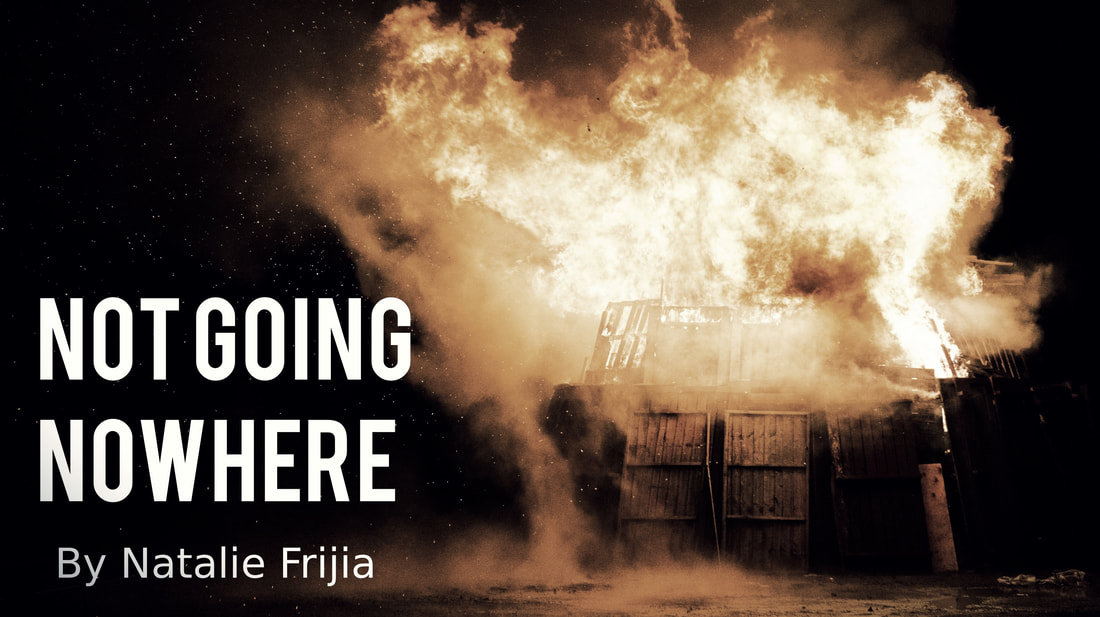 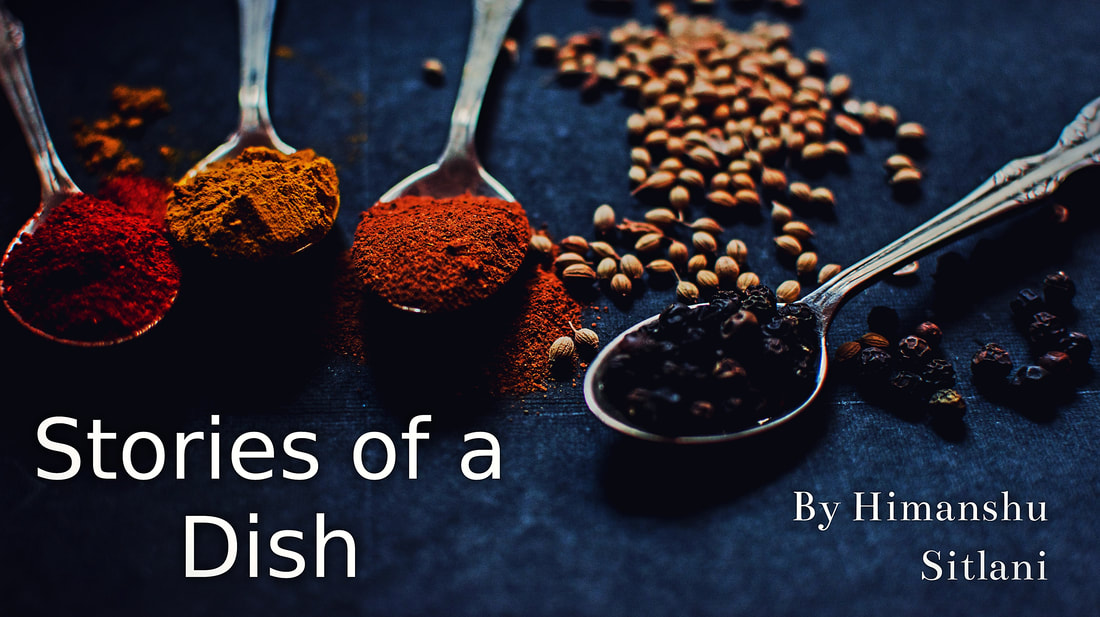 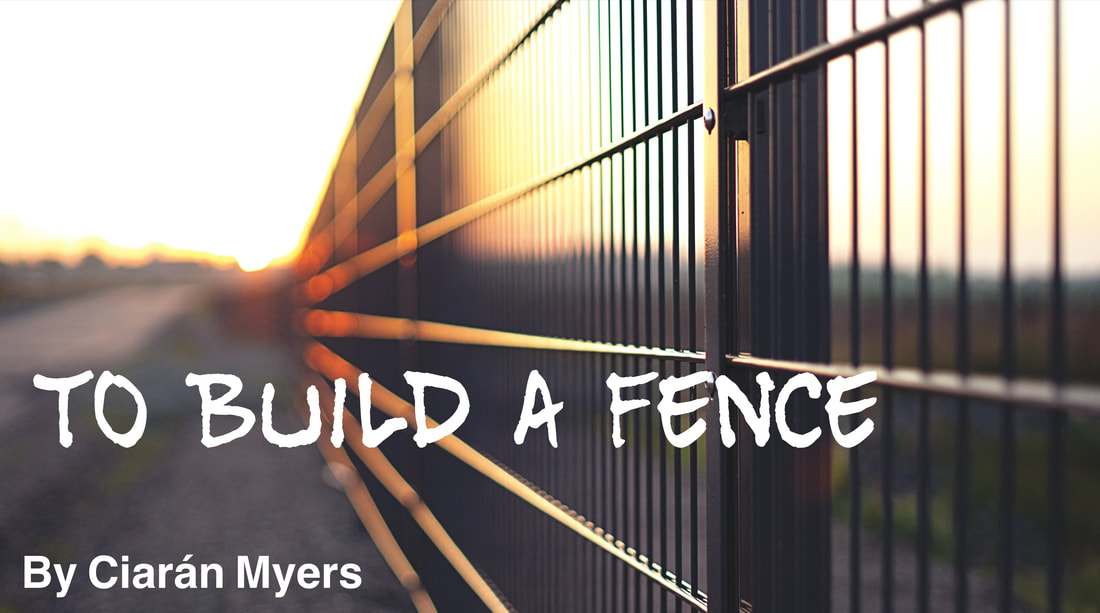 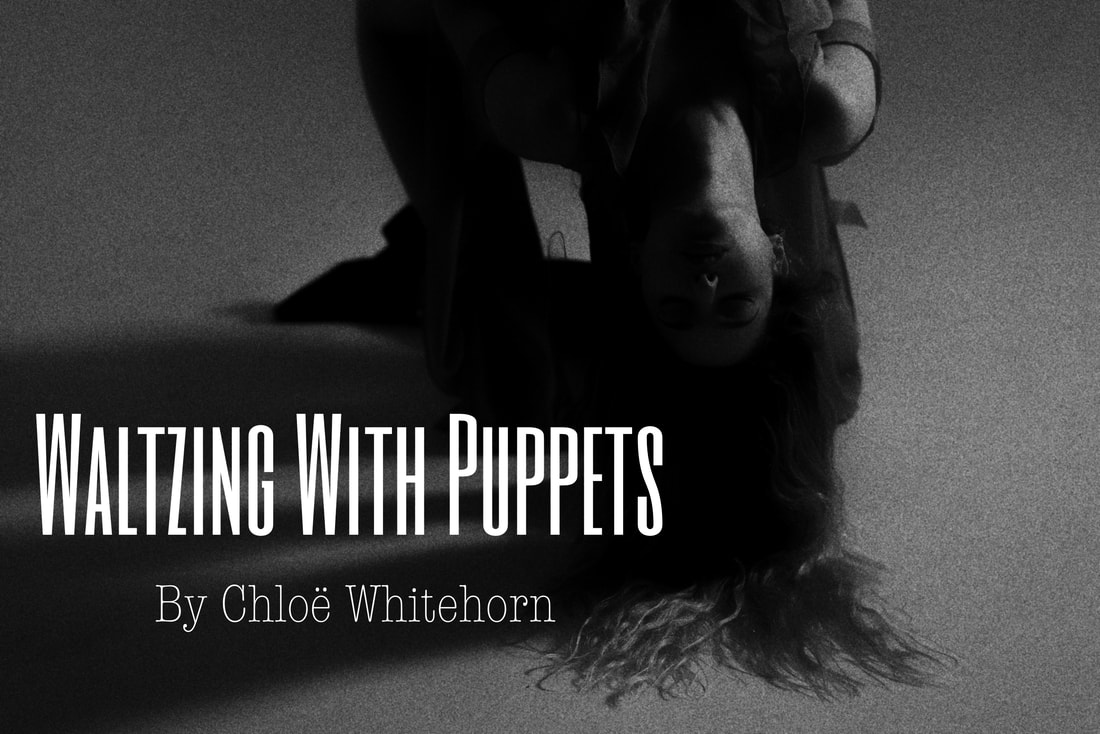 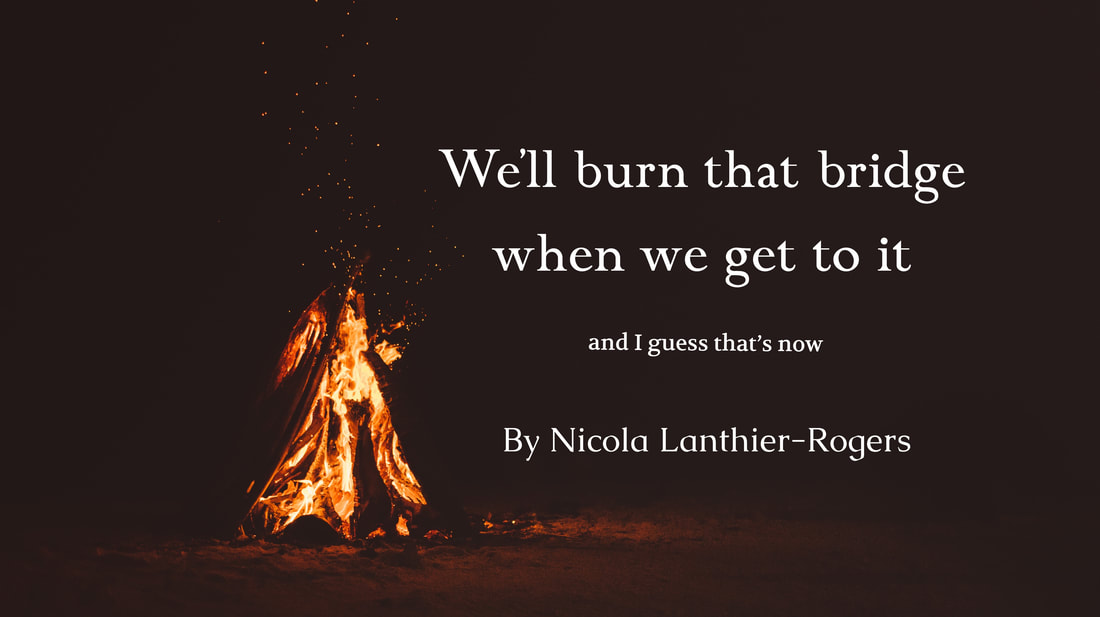 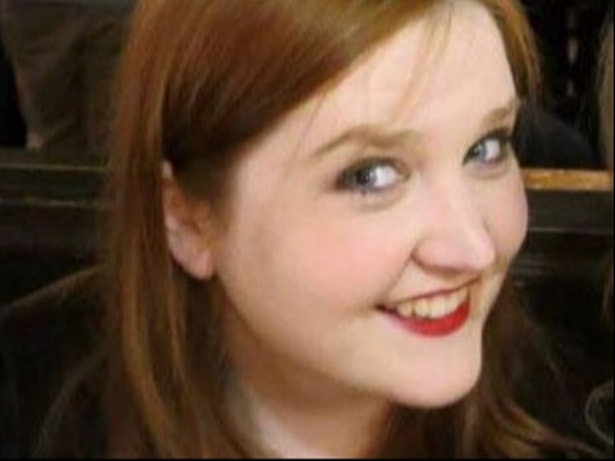 Alice Greening officially joined Little Lion Theatre Company in October 2017 as the producer for Tuesdays & Sundays at Theatre N16 and was appointed Executive Director in January 2018, although she produced their inaugural production, One More Time, at the Tristan Bates Theatre as part of the Goldsmiths' Take Note Festival in September 2017. Alice has worked in various backstage theatre roles for the past eight years, and has a strong background in both music and theatre. She is currently studying for a PhD in Drama at Goldsmiths, University of London, where she is focusing on the roles of LGBTQ women in musical theatre. 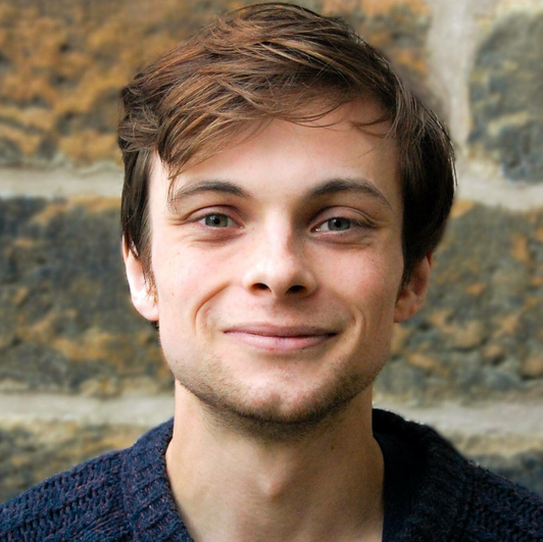 ​Samuel Skoog is a performance maker, dramaturg and poet living in London, currently studying Creative Producing at The Royal Central School of Speech and Drama. He teaches with the Lyric Hammersmith and has created work in collaboration with The National Theatre of Scotland and fringe theatre companies in the UK, Estonia and New Zealand.

His first play 'Bucket Men' was shortlisted for the Scottish Arts Club Theatre Awards at the 2018 Edinburgh Fringe Festival. He has contributed to Glasgow based poetry journal Wet Grain and Siofra Dromgoole's Goodbye Scarecrow.