Search
Stories from the Past is the next instalment of Little Lion Theatre Company’s new play series. Over our three performances, we will showcase 8 pieces of original writing from a diverse group of Canadian playwrights who had been paired with a UK based director. The 3rd and 4th July we will feature short plays and excerpts, and the 5th of July we will be presenting a reading of a full-length play ‘Spycraft’, the story of a middle-aged Canadian spy who uses a traditionally female art to pass codes undetected.

From the increase in a town’s mysterious drownings being possibly linked to an elusive sea monster, to a meeting between an Indigenous Canadian performer and a women’s rights activist,and an exploration of motherhood through the eyes of the mother of two notorious London gangsters, Stories from the Past highlights some of the best emerging talent from the Canadian theatre community right here in London (not Ontario), England.

Sunday, July 3rd:
A Stage of Her Own by Steven Elliott Jackson
Prospects and Pigeon Pie by Kevin Longfield
Houses by Lynne Martin
Mony & Rudy by Wren Brian

Click on the photos below for more information on the plays. 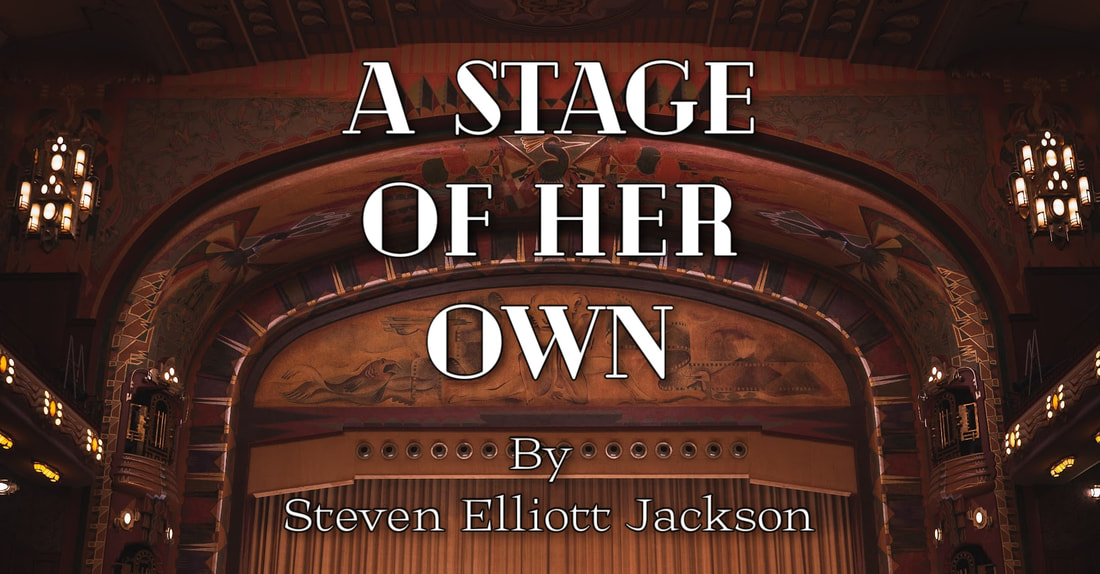 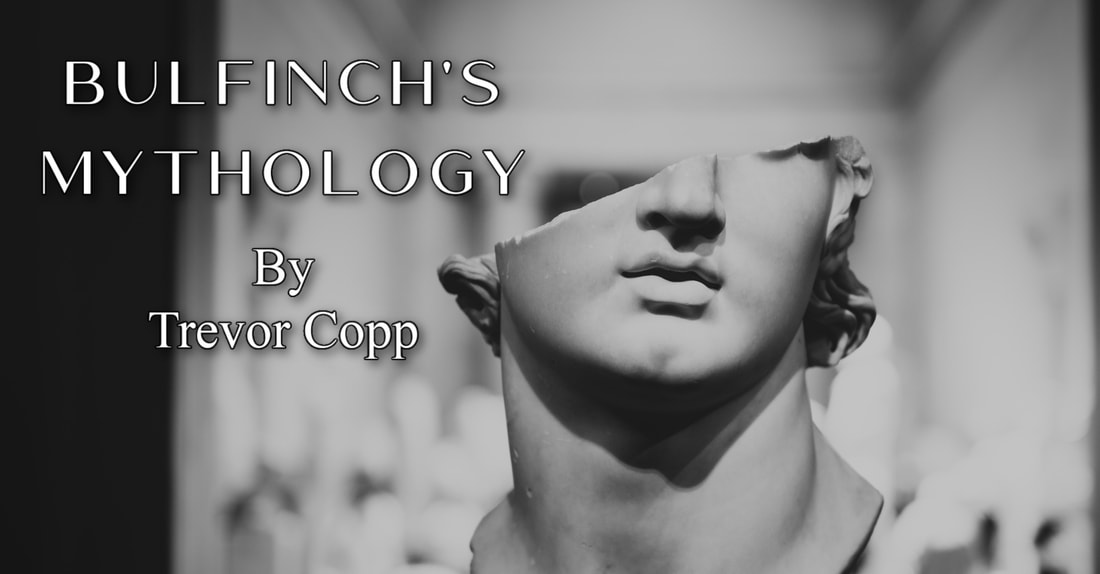 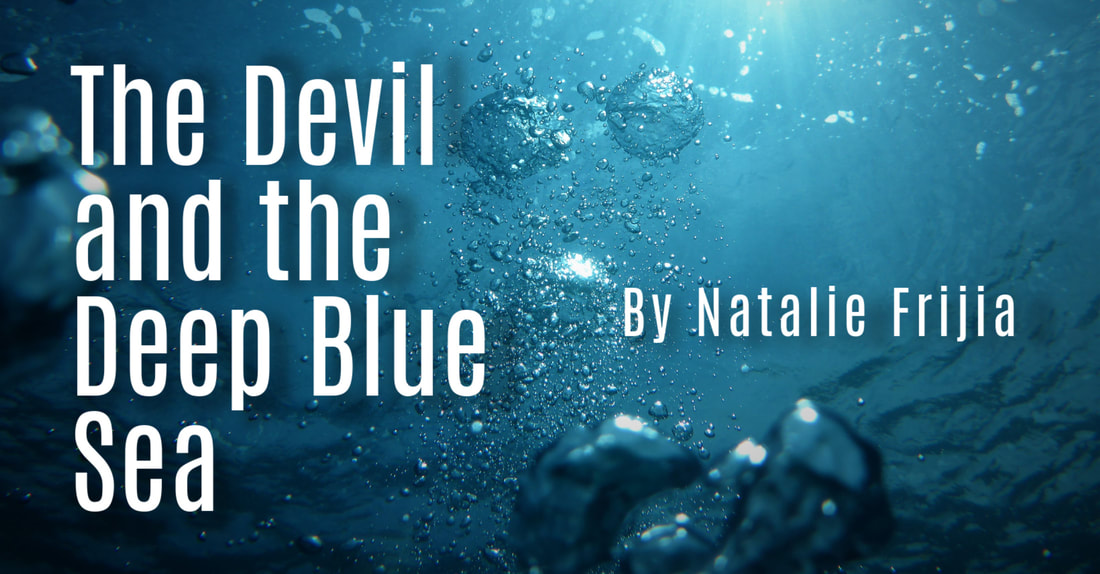 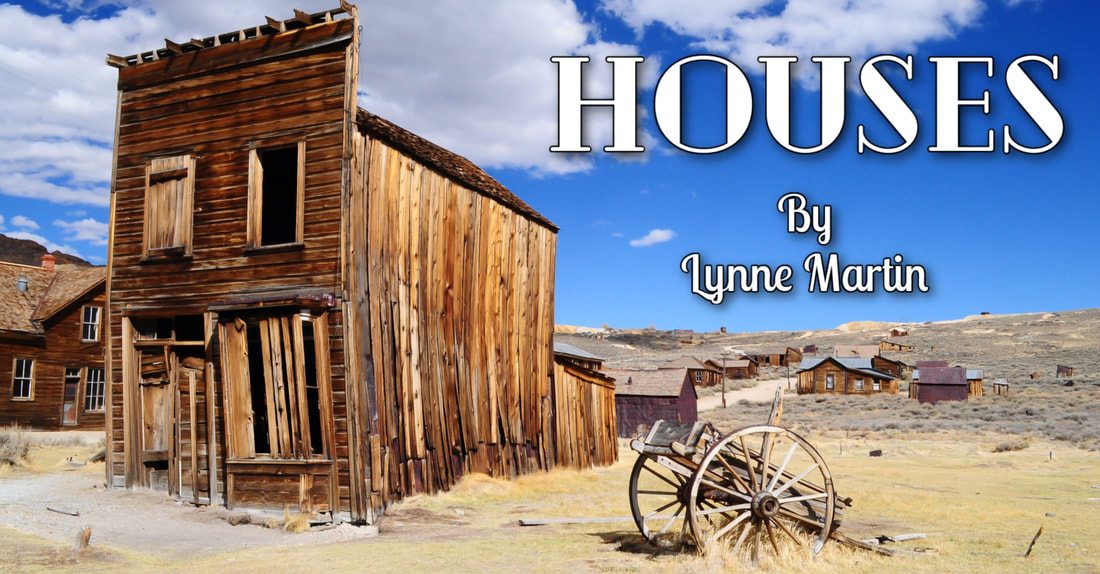 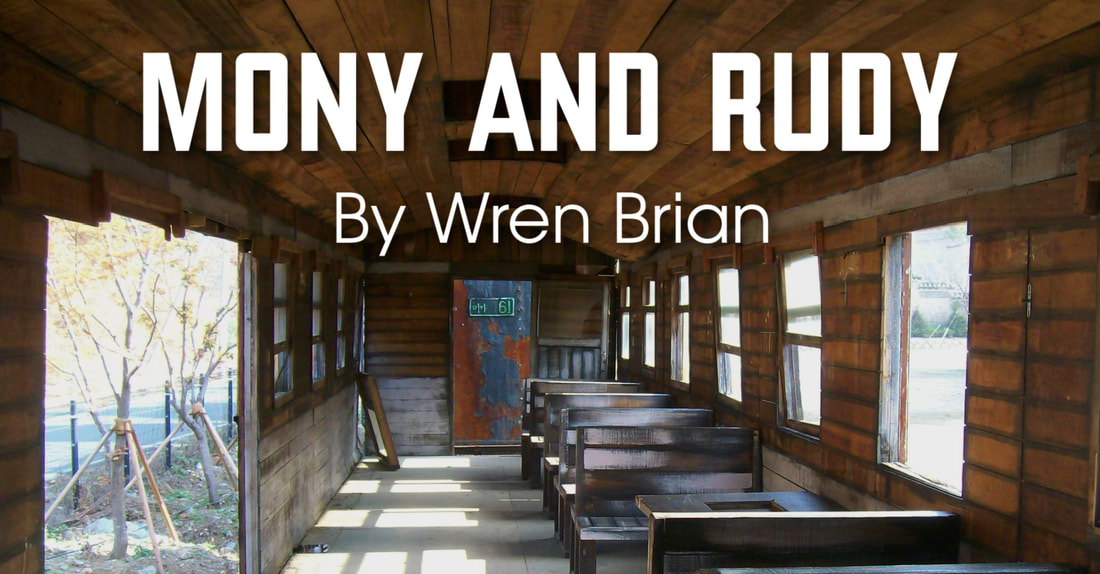 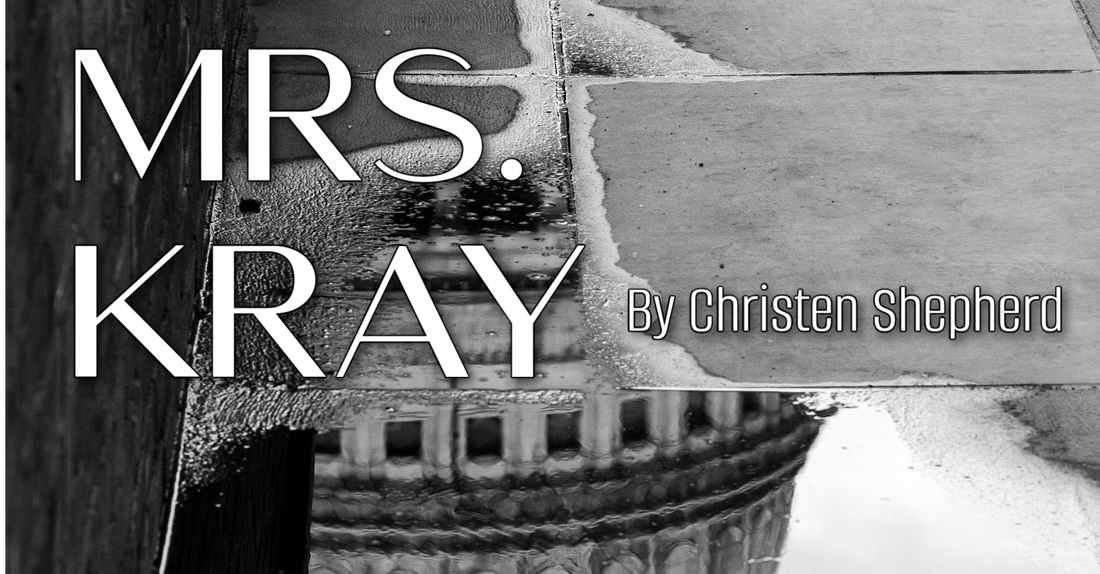 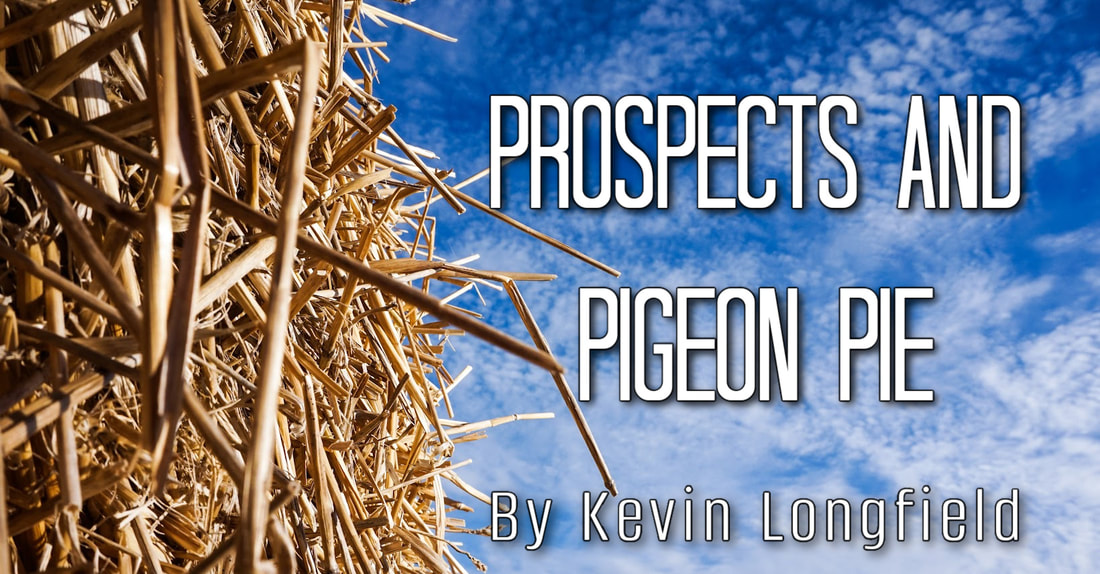 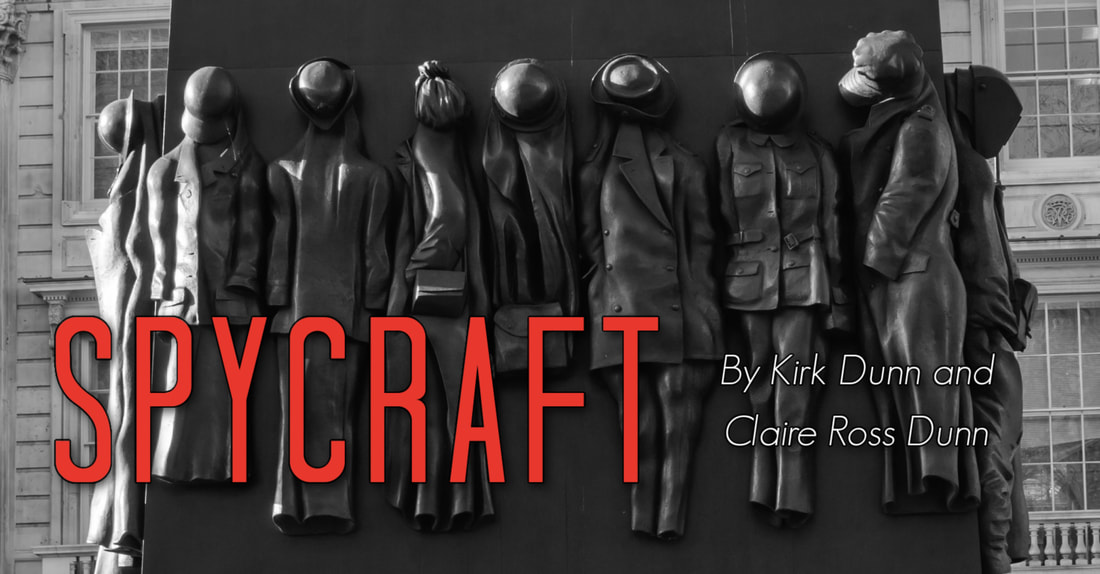